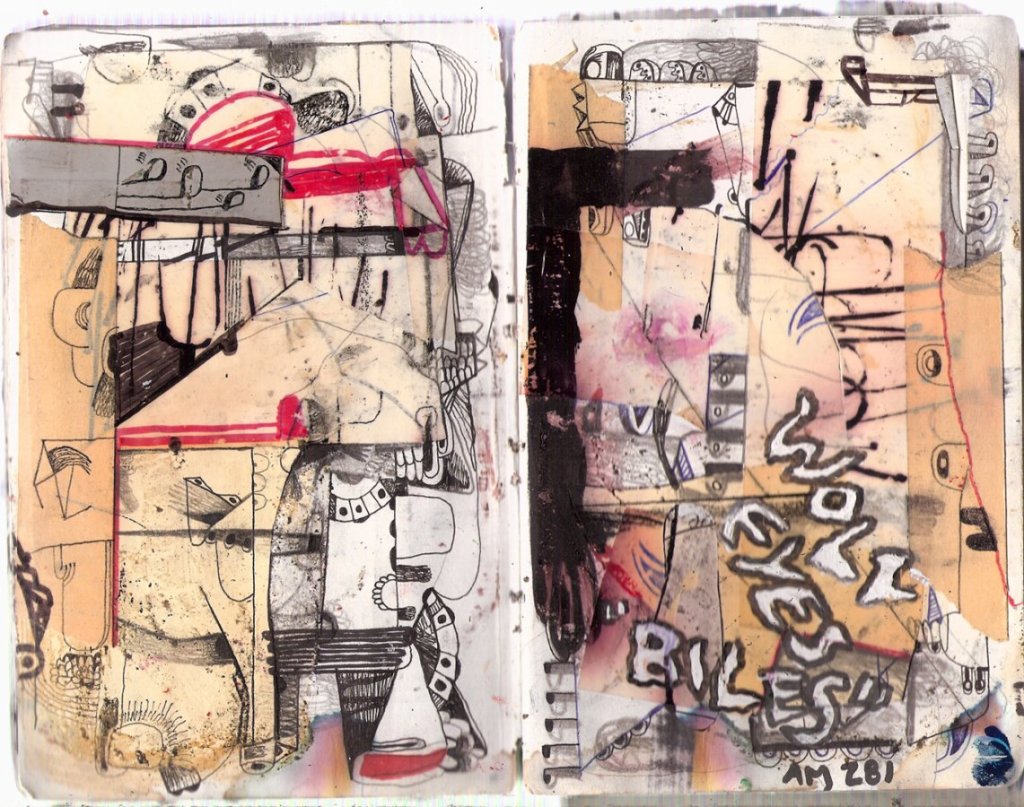 After many years experimenting with tapes — alone or in collaborations with others — I started to feel lost; like I had exhausted the subject and all ideas. Perhaps I was too influenced by the new wave of cassette culture. Pretentious thoughts started coming to mind.
Without any new ideas on the matter, I took a break. I stopped using tapes during live shows as well as during recordings. Why not break new ground?
Following months of emptiness and dead end streets, I asked myself; does it really matter why we use certain tools? Is it worthwhile to question myself and waste time on such things?
Those new questions seemed too important and too broad — perhaps too naive — to answer by myself. So I turned to those musicians who had used tapes in all possible ways, some before me, some in collaboration with me and, some even after me. Almost all of them replied; some pretended they didn’t understand the question, whilst others gave me very precise answers. Others still, raised new questions.
In the meantime, I collected a large quantity of tapes, found on the street – in all sorts of unimaginable places – and started working with them. This process resulted in a 3-hour long composition that I later recorded back onto the original tapes; 300 casettes in total, each with different portions of the composition interacting with the source material.

The Fall Of Chrome
Book + Cassette edition of 300